Eclipse Concept Jet (ECJ) is a single-engine, four-place aircraft featuring a V-tail empennage and a turbofan engine mounted on a pod atop the rear of the fuselage. It is projected to have a maximum cruise speed of 345 knots, a 41,000-foot-service ceiling, and a 1,250-nautical-mile range.

The ECJ was designed with an eye toward escalating fuel prices. Eclipse views low fuel consumption as critical to commercial success. 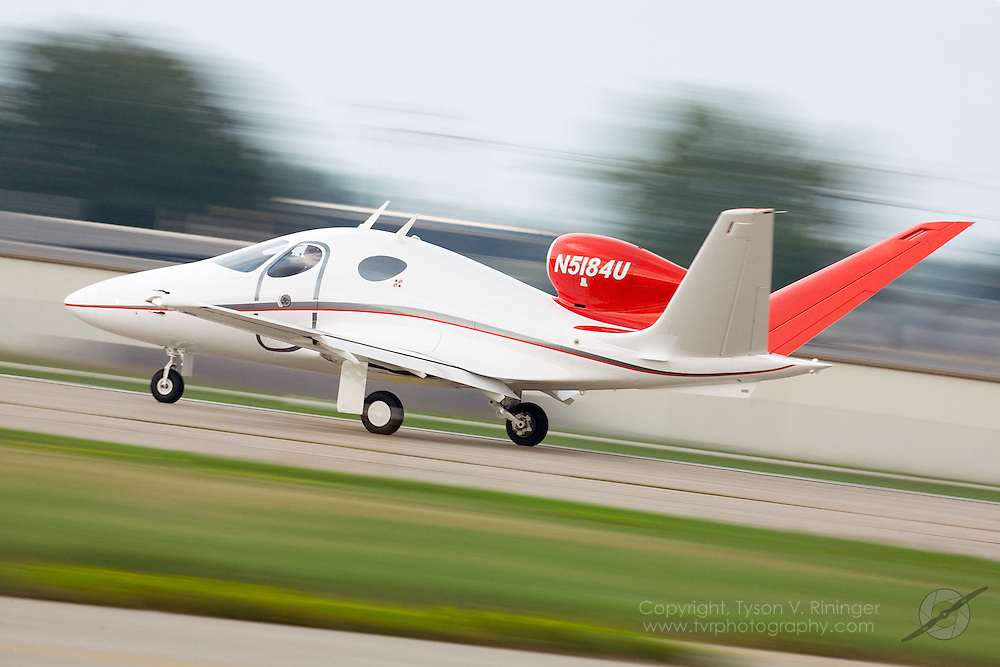